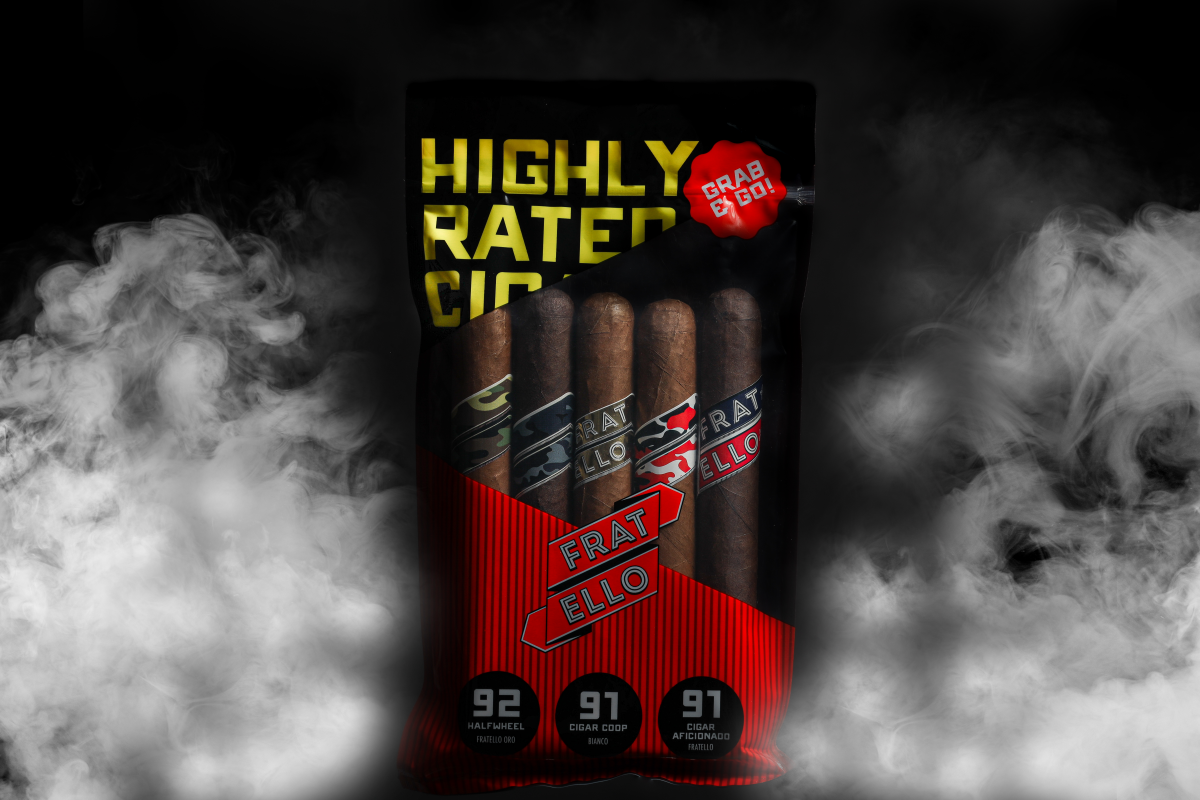 Fratello’s new sampler of 6 x 50 toros is finally should be available in stores right now.

The Fratello Fresh Pack, a five-pack sampler that contains 6 x 50 toros from five of its existing lines:

The Texas Toro is a cigar previously not offered by Fratello. The other four can be purchased by consumers outside of the sampler.

The sampler has an MSRP of $25 per pack.

“When we saw the success of the Space Fresh Pack we were blown away at the reception by our consumers,” said Omar de Frias, founder of Fratello, in a press release when the Fratello Fresh Pack was announced in April. “Now a greater number of people will get a chance to try The Texan and our highly rated Camo alongside one of our bestselling cigars the Fratello Oro.”

All five cigars are produced at the La Aurora Cigar Factory in the Dominican Republic.