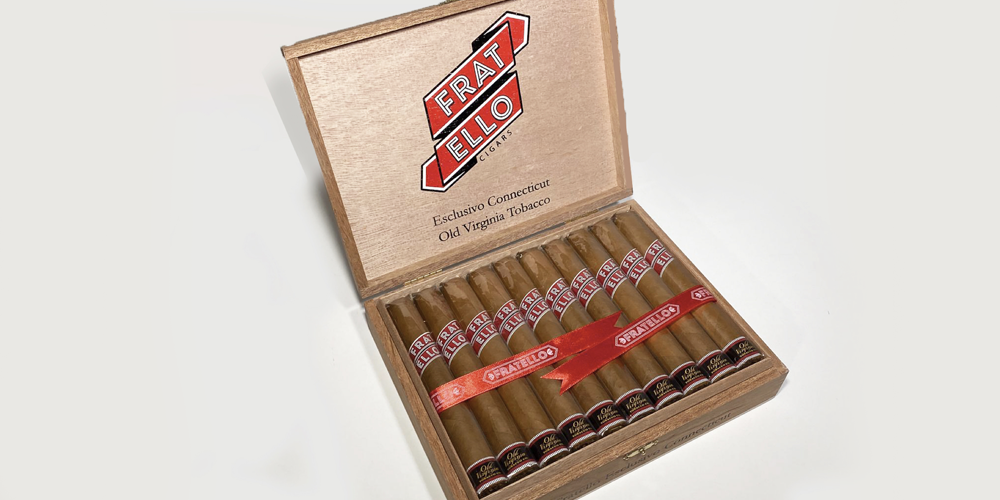 Next Friday, Fratello will release the Esclusivo Connecticut, a 6 x 52 toro that uses an Ecuadorian Connecticut wrapper over a Nicaraguan binder and Dominican and Nicaraguan fillers.

“I approached Gary (Pesh, owner of OVTC) earlier this year about expanding on the Esclusivo line,” said Omar de Frias, owner of Fratello, in a press release. “The idea was to challenge the success we had with the Habano and expand the line so OVTC customers have another exclusive cigar to enjoy in their stores.”

Below link with the full article.